Meet us at AntiConLX Global
1st July / 8:00 AM GMT
Schedule a Meeting

Already have an account?Log in
Try demo

A Mobian expert will get back to you soon. If you do not see your invitation email in your inbox please verify in your spam.

Say hello to our Science team!

Our CEO and Chief Scientist, Appu Shaji, has been involved with AI and computer vision for over 20 years. He did his PhD from IIT Bombay, India and then spent 4 years as a Postdoctoral researcher at EPFL, Lausanne. Appu started Mobius Labs 4 years ago with the dream of making computer vision technology accessible to everyone. His day job involves running after investors for money, annoying everyone by stressing the need for growth in the company, and telling everyone how we have an unique opportunity to make a mark in the world by making machines see and letting our users deploy it into their applications.

Appu is most proud of his daughter and Mobius Labs.

‍
Aleks aka Aleksander is one of the very first members of the Mobius Labs team. He works on solving various technological problems, helping with the integration of machine learning models into the Mobius Vision On-Premise SDK. Aleks enjoys bicycle touring, camping, hiking, and photography in his free time.

Ayham is the data master of Mobius labs. He is an Executive MBA Candidate and holds a PhD in Computer Science & Engineering. He completed his MSc. in Medical Physics and a BSc.in Computer Engineering.

He is proud to have become a part of the Mobius Labs team recently. Ayham loves classical music, playing chess, and reading.

Now based in Switzerland, Dominic is one of the go-to people at Mobius Labs for quick and simple conversations about the complex technologies that we are building. He has a BSc/MSc in Communications Systems from EPFL Switzerland. As the lead of our Science team, he is responsible for developing light-weight machine learning architectures that aim at understanding the content of videos (e.g., shot detection, action recognition, video highlighting, video quality).

Dominic worked from Berlin for a couple of years before moving back to Switzerland to be closer to the mountains and his family. He has previously lived and worked in North America and Australia.

As Senior Machine Learning Researcher for audio, Jilt handles the research, feature development, and production support for all audio features that are being developed at Mobius Labs. He holds a Ph.D. in Machine Learning and Audio Processing from the Indian Institute of Technology in Madras. He was part of a predoctoral fellowship at Idiap Research Institute, EPFL, and a visiting researcher at MIT and USC, United States.

Jilt takes a lot of pride in passing the German DL test recently (although he confesses that his German skills are probably somewhere around A3 level)l. He is also super proud to be the father of two little angels, Jiyanna and Jennifer, and consequently the music he listens to on loop is Cocomelon and other nursery rhymes.

Our Data Annotation Manager Mona aka Ramona, is described by her friends as ‘the person who remembers everything’. She is one of the newest additions to our Science team, and is responsible for collecting and annotating data to make our machine learning models the best ones that are out there.

Hicham comes from Morocco and is one of the computer vision scientists at Mobius Labs. He completed his PhD from the Université de Bordeaux/INRIA. Besides science, Hicham delves in music production and also loves cooking. He is a cat person, who hates doing any kind of paperwork (just like Mona). 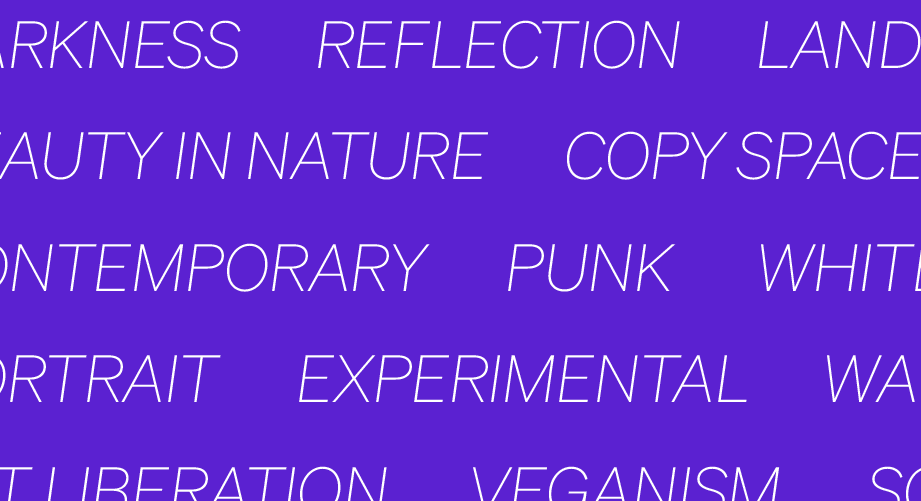 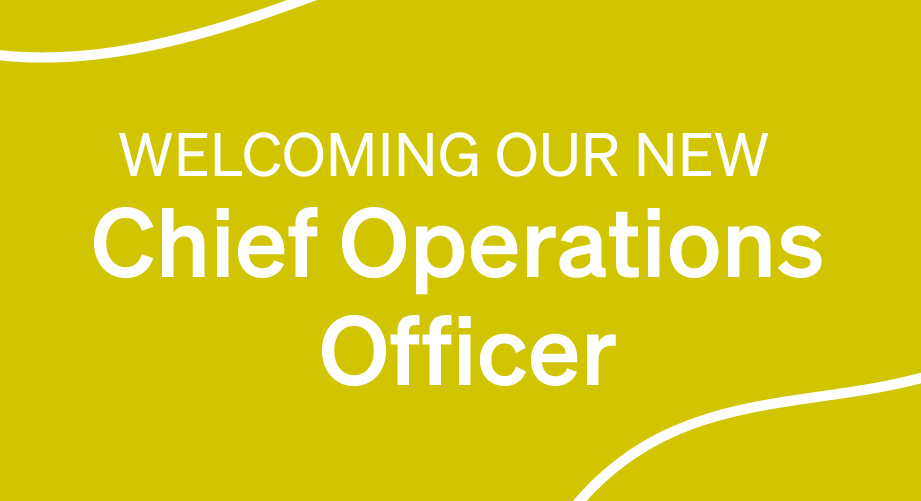